Our newest addition...
Belle Terre Lucy In The Sky With Diamonds aka "Lucy"
Whelped 5/4/17
Our beautiful Bella GCHB Blythewood Belle Of The Ball gave us this exceptional girl last year with sire GCHS Earthsong Remedy For The Blues.
On our very first day in the show ring, Lucy and I won Owner Handled Best In Show at the Penn Treaty Kennel Club in Philadelphia at The National Dog Show weekend.
Since then we have had 4 Best of Breed wins, a Puppy Terrier Group 1st, a Bred By Exhibitor Group 1st and another Owner Handled Terrier Group 1st win.  She will soon be a champion.  I am having so much fun with this sweet girl who loves to strut her stuff in the ring! 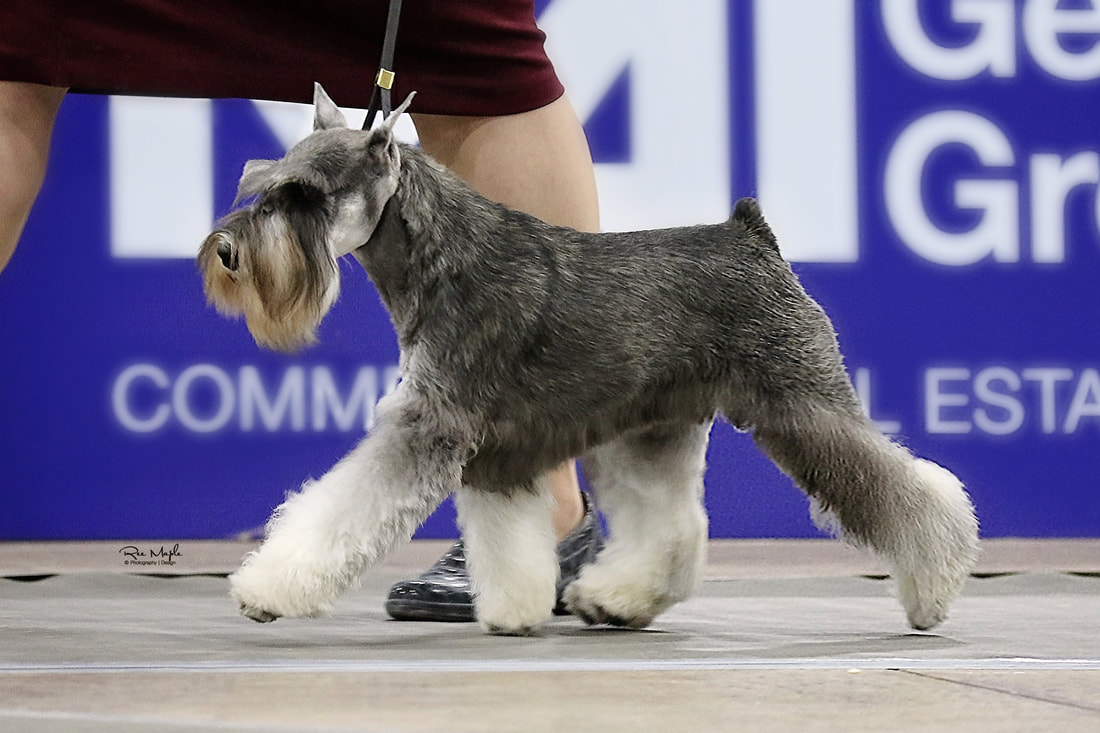 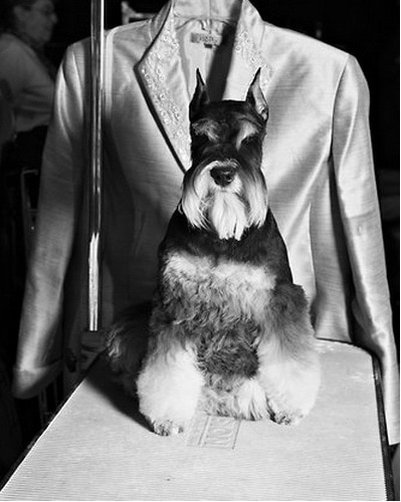 Bella was our first show dog.  At 7 years old, she is still beautiful and winning.  She has more than 25 Best of Breed wins including The National Dog Show/Kennel Club of Philadelphia, placement at The Westminster Dog Show, specialty placements, and group placements including Owner Handler Group 1 and Terrier Group placements.  This photograph was taken by The New York Times photographer at Westminster and appeared in their web coverage of the show.

Bella had a litter of 5 puppies in 2012 and a litter of 3 puppies in 2017.  Please see our Puppies page.  She has tested clear/negative for both Myotonia and Mycobacterium Avium Complex (MAC) and her eyes have been tested CERF "normal". 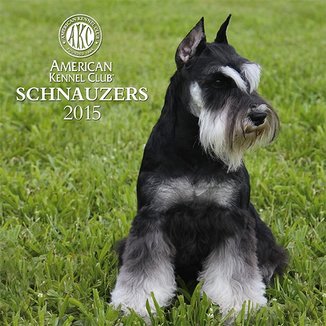 ​Bella also was featured on the cover of the American Kennel Club 2015 Miniature Schnauzer calendar and was "Miss December". 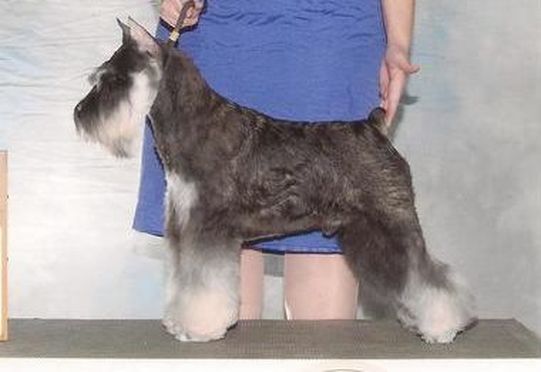 Oliver completed half of his AKC Championship in two weekends winning 7 points including a major.  Unfortunately, this beautiful boy grew too tall for the AKC breed standard before he could finish.  We still love and enjoy this sweet guy. 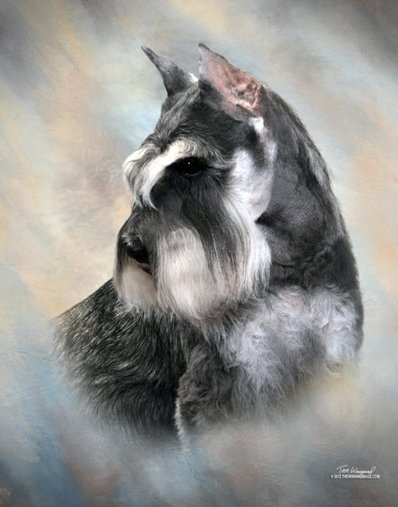 Violet completed her AKC Championship in 2017.  This sweet girl spends most of her time on the back of the couch watching out the front window guarding the house. 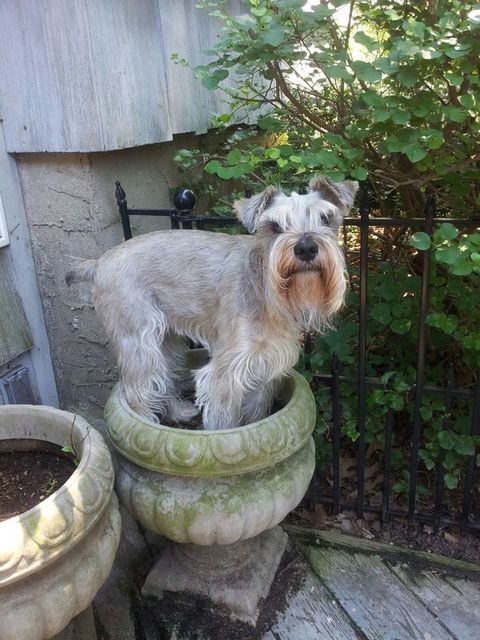 Stewie was our first Miniature Schnauzer.  He is now 8 years old and smart and silly as ever.  Although we don't compete, he excels at Obedience and Agility. He is not AKC registered nor a show dog but he's the sweet, fun boy that made us fall in love with this breed.